The heart warming story of evacuee William Beech (played by 11 year old Boris Mihaylov) sent from London to the village of Little Wierwold to escape the bombing of London in WW2. He is the victim of an abusive mother but finds love and friendship with the reclusive widower Tom Oakley ( Brian McLaughlin) who he boards with, and the kind villagers.

Performed as Theatre-in-the-Round by members of One World Youth Theatre and One World Actors and kindly hosted by TAQA Productions.

Shakespeare’s Company of male actors are stopped from performing their production in The Gobe by The Master of Revels as theatres are closed. The Company and their female costume makers decide to keep themselves happy by acting out scenes from Shakespeare’s plays using props and costumes to hand, until the Company is invited to perform before the Queen Elizabeth 1, at the close of the show.

Excerpts of Henry V, As You Like It, Hamlet, Macbeth, Comedy of Errors, The Tempest, Romeo & Juliet, Merchant of Venice, Coriolanus, Julius Caesar, Taming of the Shrew, Anthony & Cleopatra, Much Ado About Nothing.

Performed as Open Air Theatre, commissioned by The British Embassy and Foreign Office with costumes and props from One World Shakespeare Company.

*Dame Judi Dench kindly wrote a message for the programme. 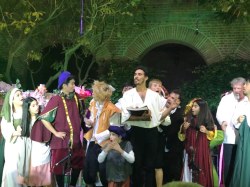 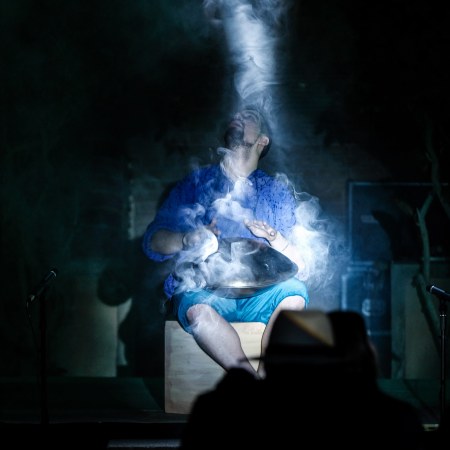 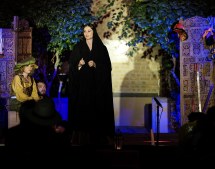 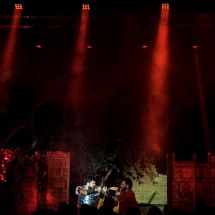 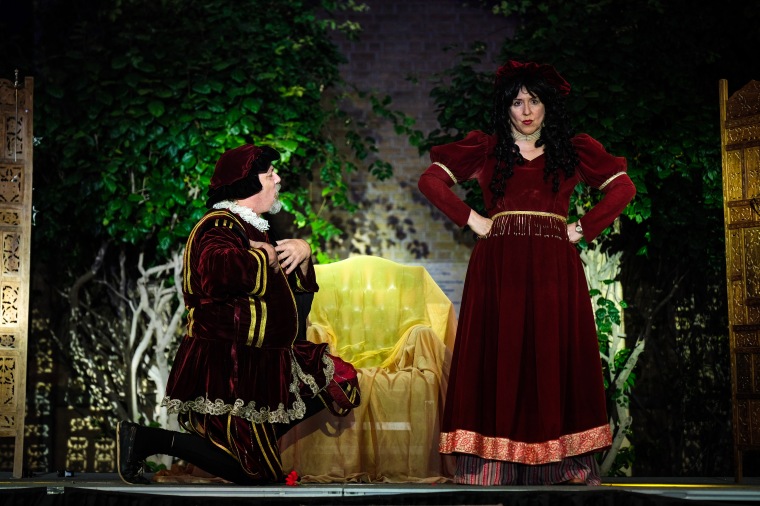 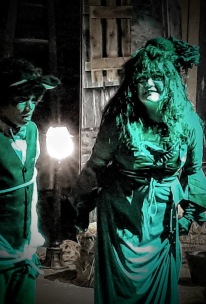 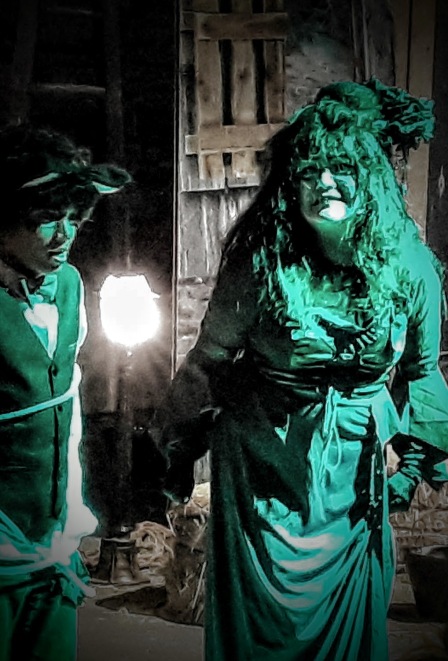 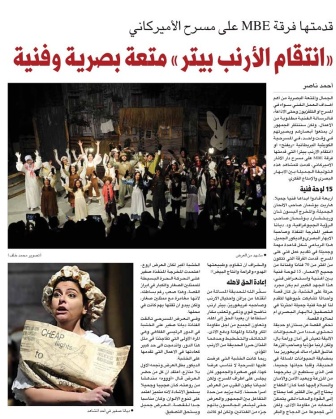 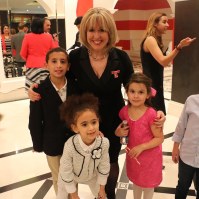 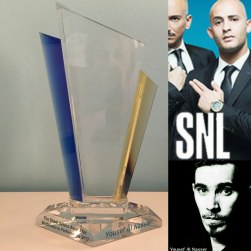 Our founder and director Alison Shan Price MBE delivers the first of her series of lectures on British female explorers in the Middle East (1880-1940):  Explorer, author and agent, Dame Freya Stark.

Alison performed the role of Freya in Hooda Shawa’s monodramas for TAQA Productions, based on the life of Dame Freya for The International Monodrama Festival, 2016 (directed by Abdulaziz al Haddad) and the DAI 23 Cultural Season, 2017 (directed by Diana Sfeir) and will again in August 2018, in UK. 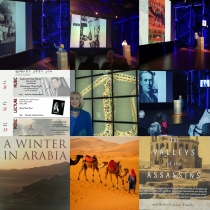 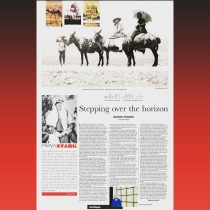 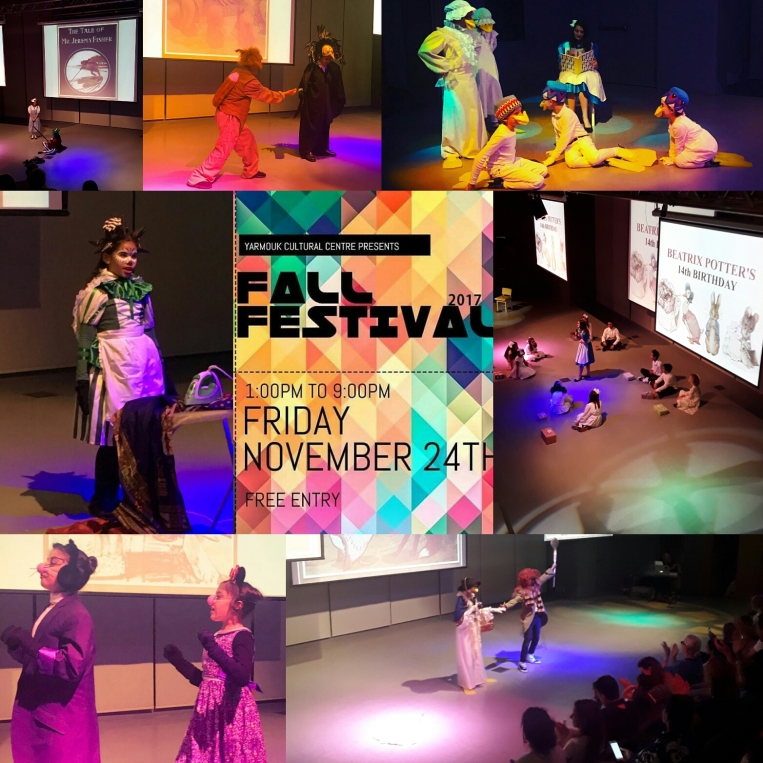 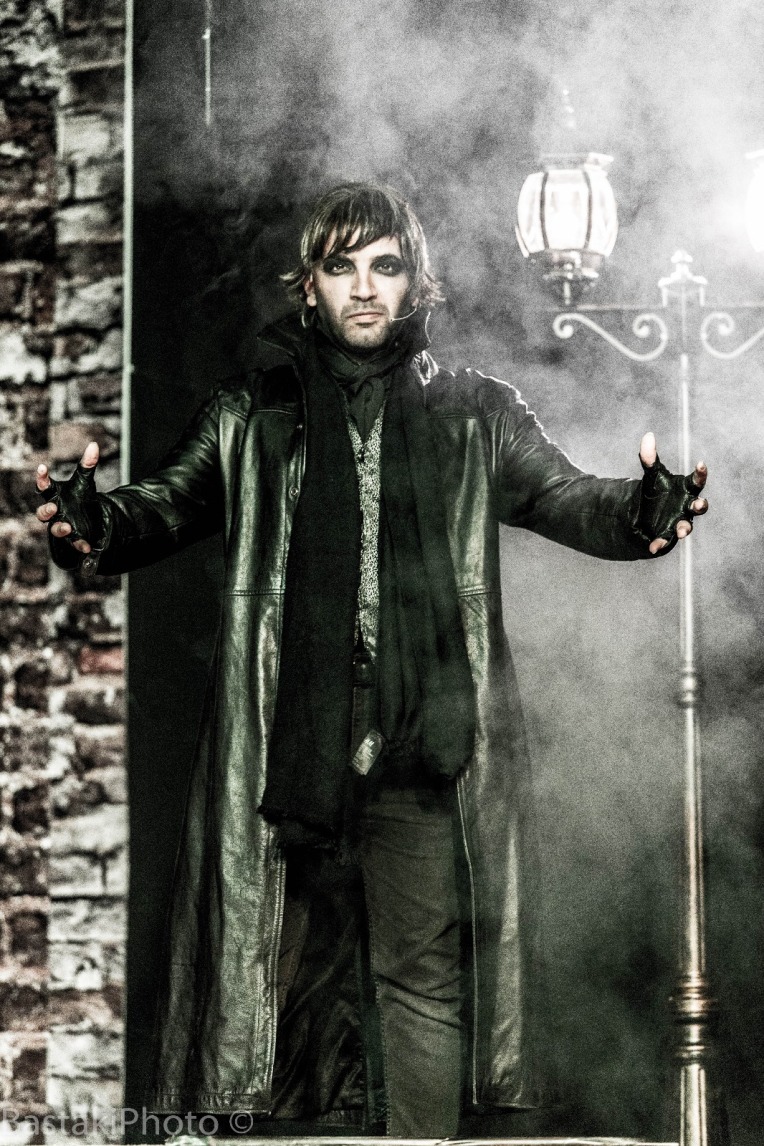 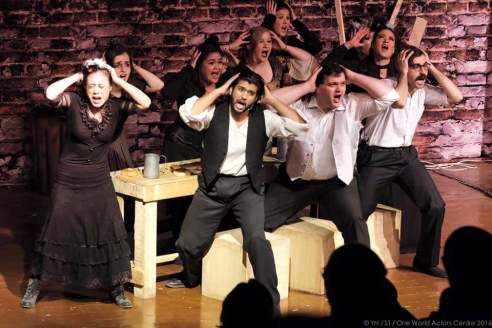 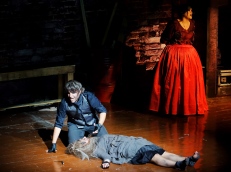 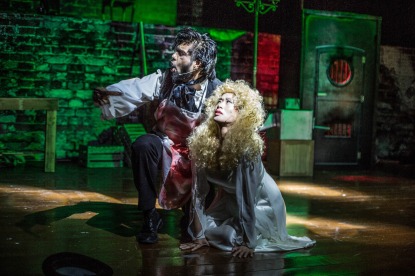 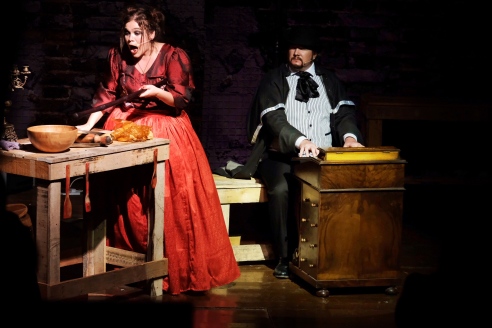 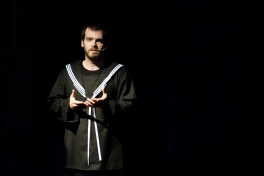 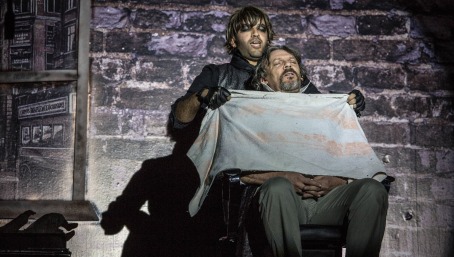 In December, we presented the Stephen Sondheim musical SWEENEY TODD- THE DEMON BARBER of FLEET STREET @ The Live Theatre between 7-10 December. Musical Director  Richard Bushman (Don Giovanni, The Pearl Fishers, Verdi’s Requiem)  conducted an orchestra of 9 musicians and an ensemble of 60+ including the choir of AMG. Alison Shan Price directed the show with Hamad al Jenaie as Artistic Director and producer and Diana Sfeir as Designer and production manager. The role of Mrs Lovett was played by Comediene and professional singer Balqis duVal.

Shortlisted for the Zeigeist Fringe Award, the production was a UNICEF Fundraiser.

APRIL: The Blue Box- Memories of the Children of War – The World Premier of the  full production @ DAI Yarmouk Cultural Centre, 21st Season. The production was under the National Council of Culture, Arts and Letters for Kuwait- The Cultural Capital of the Gulf

DECEMBER: Around The World In 80 Days @ the Universal American School. Kindly sponsored by UAS

OCTOBER: A Second Night In The West End @ The British Embassy Gardens, a tribute to Culture is Great.

AUGUST, UK:  Antigone: An Arabian Tragedy @ The Edinburgh Fringe Festival 2015. Kindly sponsored by Al Ghanim Industries (Gold Sponsor), The DAI Cultural Centre (Gold Sponsor), The Crowne Plaza (Silver Sponsor) and Friends of One World. Nominated for the Amnesty International  Fringe Award. For details of its development please refer to its own page. 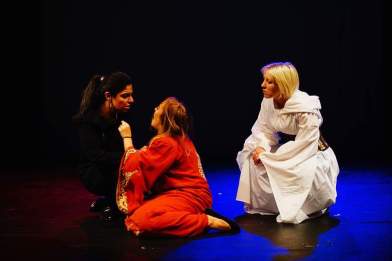 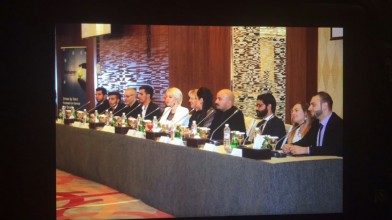 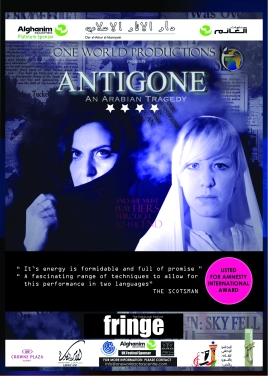 FEBRUARY: The story of IBN al HAYTHEM’ as part of the ‘1001 INVENTIONS WORLD TOUR’ sponsored by UNESCO in Kuwait @ The Scientific Centre

FEBRUARY- APRIL: The National Tour of Antigone. Adapted from the version by Jean Anouilh in English (Roman-invaded Britain 02AD)  and in Arabic (1990 Invasion of Kuwait) The Tour culminated at DAI Amricani Cultural Centre as part of its 20th Season under the National Council of Culture, Arts and Letters. 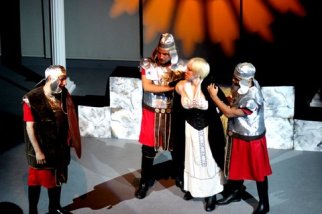 ‘The English and Arabic versions of the production proved so successful with audiences that they have since been combined to form Antigone: An Arabian Tragedy, which will be debuting at the Edinburgh Fringe Festival (Scotland, UK) in August 2015.

MAY:  A Night At The West End @ The British Embassy Kuwait in aid of Culture is Great. Kindly sponsored by Agility 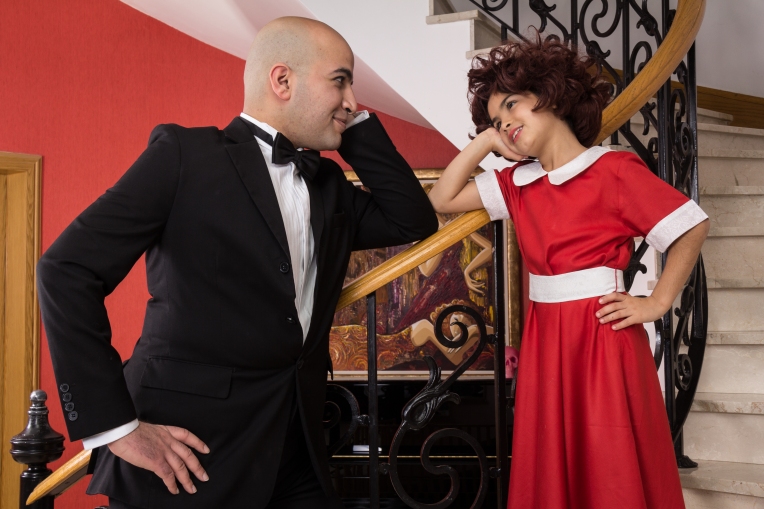